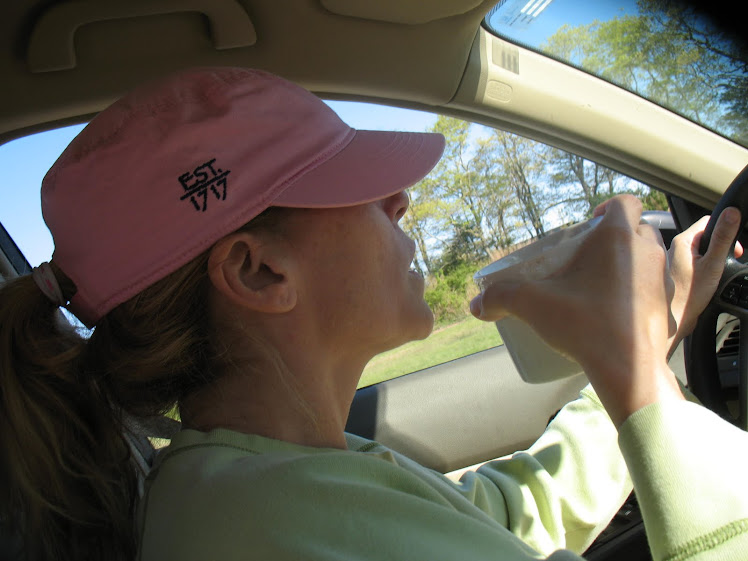 He never called. He always calls. Maybe he's done with me. Actually it would be a little bit of a relief if he was done with me. Then I could go back to being totally miserable with my life. One of the best parts of being in a relastionship is not having to be alone. Yet here I am, alone. I've found the perfect partner.

Yet I'm alone. Without a partner, until either of us makes the big trek from the island. I love being on Nantucket. I hate leaving. I hate leaving L after a nice weekend. It's really beginnning to screw up my moods.

And then there's the financial stress. It costs a quarter tank of gas to drive to Hyannis and back. The parking is $10 a day. I just used my last ferry ticket. A new book of tickets costs $132. I really can't justify spending that right now. My unemployment is running out in a month. I mean completely running out. I can't do it. I can't go back out until I have a solid source of income.

I cried a lot last night. Mostly because the kids were being awful and I was back to having to do the work for them all by myself. I don't know if I can do this with L anymore. The distance is going to be a problem.

The way I manage ending relationships is not good. If I tell him all this he'll try to compensate by coming here more or by paying my expenses. Then I'll feel guilty that he's the one spending all the money. Then I won't feel good about things. He should just not come. So I'll just, what? Stop taking his calls? Until I decide... yes. I'm going to stop taking his calls. The ringers stay off, for now.
Posted by LoveyGirl at 4:50 AM

LoveyGirl
United States
I've been officially divorced for over a year. I've had a series of short-lived and mostly empty relationships. I have three kids, all under age eight. This makes my dating life very difficult, logistically and emotionally. Changes the dynamic of the dating world at age 40. These are my stories. Starting now!